The Internet of Things (IoT): what is patentable 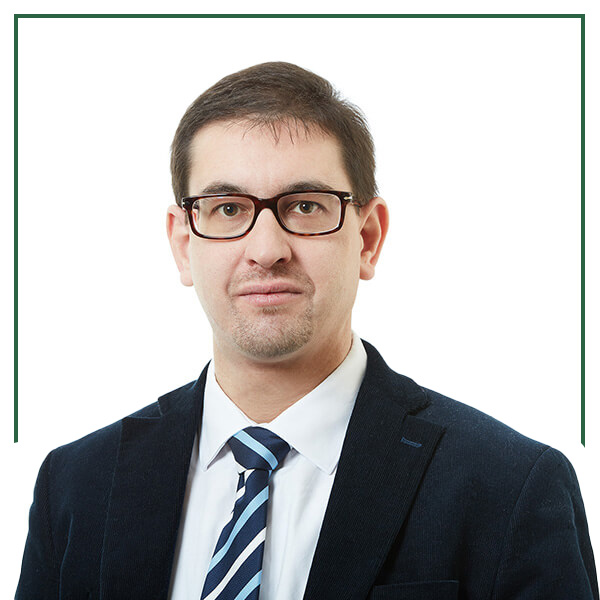 of Angelo Veronesi
Posted March 16, 2020
The fourth industrial revolution brings forth objects that are connected with each other and with the rest of the world through intranets and the Internet. The Internet of Things leads to a revolution of responsibility: the connection is no longer a voluntary act of the individual, but objects stay connected with each other and with external databases in order to share and develop information. Is it possible to obtain a patent for IoT objects? And if so, how does that work?

Within 2025, there will be about 26 to 30 billion devices connected with each other, according to the estimate of EU Patent Office report regarding the fourth industrial revolution. In the last few decades, a series of revolutions has influenced people’s lifestyles. Computer science has spread the use of PCs in almost every house, telecommunications have brought simple cell phones at first, then becoming increasingly similar to small computers connected to the Internet to share data and also positions, thanks to satellite navigation systems. The individual has been so far responsible of the Internet connection to communicate, exchange ideas, data and information.

The Internet of Things (IoT) undoubtedly brought a real revolution. During CES 2020 in Las Vegas, the biggest tech and electronics fair worldwide, the most diverse interconnected objects were presented, ranging from the automotive sector with the automatic drive to home automation with the domestic assistance. This article will deal with some specific Q&As about the patentability of IoT objects.

Is it possible to patent IoT objects in Europe?

Yes, it is possible to obtain protection for IoT objects with regards to technical aspects related to technical solutions making the IoT object work, and thus obtaining a new and original technical effect which solves a technical problem.

Is it enough to add the Internet connection to an object in order to obtain a patent?

No, it is not. Adding an interconnection device to a previously existing object in order to connect it to the Internet does not allow to obtain a patent, since it is considered as an ordinary combination of already existing technical knowledge. A skilled person in the art who wants to solve the technical problem and connect an object to the Internet would rather implement a connection device inside the object.

Is it sufficient that the IoT object functions in a new and original way?

Making an IoT object work through a mathematic algorithm implemented by a device’s software, thus having such object carry out new and original operations, does not grant any patent protection, if the operations conducted by the IoT object do not result in a technical effect solving a technical problem.

Does a new algorithm represent a new invention in itself?

When does a mathematical algorithm contribute to an invention?

Image recognition is the most popular technology research field, as it refers to the majority of IoT objects ranging from the automotive sector for automatic drive to home automation for facial recognition of people to be assisted or for intruders’ identification. Most of mathematical algorithms taken by themselves cannot be patented, but their implementation within an electronic device or an IoT object can contribute to produce a technical effect of a technical problem’s solution.

For example, an IoT object recognizing obstacles and solving the technical problem of crashes – through the implementation of a wide variety of mathematical algorithms – is a technical aspect which results to be patentable, because it allows to the IoT object to obtain the technical effect to proceed in a safe way without crashing into the obstacles.

Is it sufficient to identify a patentable technical aspect in order to obtain a patent?

Once the existence of a technical aspect of the solution is confirmed, it is important to consider if such technical solution is new and original compared to the prior art. If so, then the patent will be granted.

What are the inventions which made the development of the IoT possible?

Among the inventions allowing the development of the IoT, it’s necessary to mention the Universal Serial Bus, commonly known as USB, which gave the chance to obtain a plug-and-play connection with multiple devices. Other inventions allowing remote data sharing are those related to Bluetooth technologies, LTE cellular communication technologies and NFC (Near Field Communication), which can make objects communicate with each other from short or long distances.