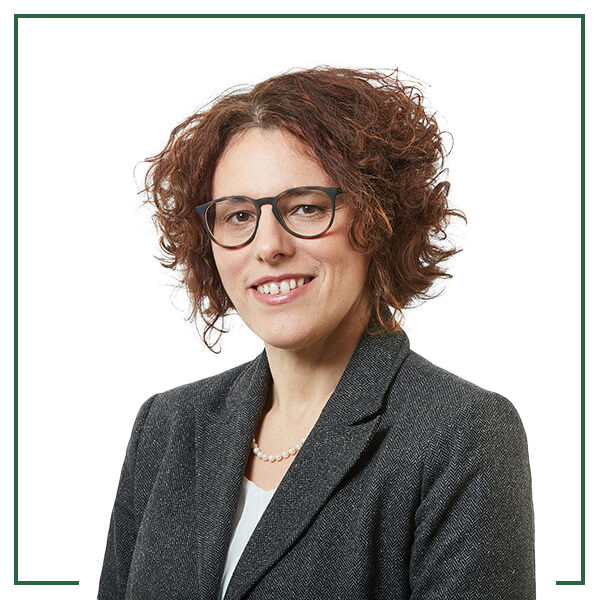 of Anna Parazzini
Posted May 05, 2020
The Italian law provides for an administrative tool that allows the owner of an earlier trademark application/registration to obtain the refusal of a subsequent application filed by a third party: this is called the opposition proceedings before the Italian Patents and Trademarks Office. This article will analyse the characteristics and the main procedural steps of these proceedings.

Indeed, the opposition proceedings before the IPTO (Italian Patents and Trademarks Office) is an autonomous procedure other than the judicial one, which is structured in a similar way as the parallel opposition proceedings before the EUIPO (European Intellectual Property Office). However, the latter is competent to settle disputes between TM owners in the EU at an administrative level.

The aim of the opposition is to decide whether the subsequent  trademark application can be registered or not, thus allowing to obtain its refusal through a much simpler and certainly much cheaper procedure than a nullity action of a registered trademark before ordinary courts. 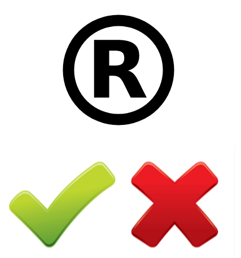 Once the application is received and the examination of possible absolute grounds for rejection – which might cause its refusal ex officio – is completed, the Office proceeds with the publication of the alleged registrable application in the Official Bulletin. The Office establishes a term of three months starting from the publication date – a peremptory and non-extendable deadline – in order for third parties which own earlier trademarks to promptly file an opposition with the aim of preventing its registration.

With the administrative opposition, it is possible to enforce the so-called relative grounds of refusal of the registration (corresponding to the relative grounds for invalidity) – explained in detail in Article 12, clause 1, letters c), d), e) and f), and in Article 14, clause 1, letter c-bis) – for all or some goods or services the registration was applied for, and the lack of consent to registration by the entitled subjects according to Article 8 of IPC, that is to say:

Therefore, it is not possible to file an opposition claiming that there are rights arising from the use of the trademark or regarding the use by a company name, commercial sign or domain name.

Subjects entitled to file oppositions are defined by Article 177 of the Industrial Property Code, as follows:

Once it is confirmed that the opposition petition can be received and is grounded, the Office allows the parties a term of two months, possibly extendable, in order to evaluate whether there is any room and willingness to come to a settlement agreement and negotiate a conclusion to the opposition.

If no agreement is reached, then the pleadings stage starts with the filing of arguments presented by both parties to support the opposition and reply to the same.

In this stage, the applicant has the right to ask the opponent  to prove the use of its earlier trademark (as long as it is was registered at least 5 years before) during the five years preceding the filing date (or priority date) of the opposed application.

In case no proper evidences are filed in order to prove the effective use of the earlier trademark for the goods and services which it was registered for, and representing the ground for the opposition, or there isn’t any legitimate reason for the lack of its use, the opposition is automatically rejected by the Office with no need to be further discussed.

The opposition proceedings are concluded with a decision of acceptance or refusal (total or partial) pronounced by the Office within two years from the beginning of the proceedings. 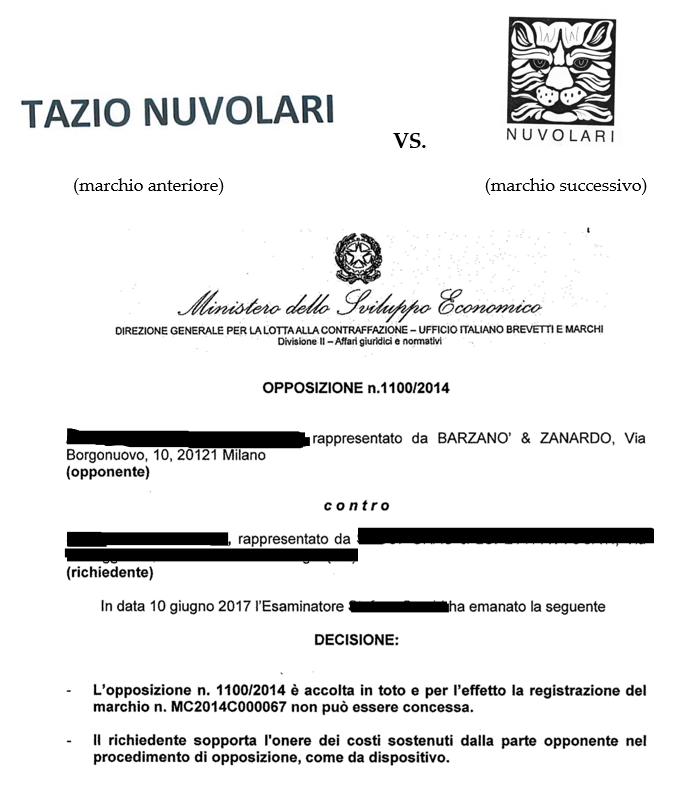 Therefore, before initiating an opposition proceedings it is important to make sure:

Lastly, in order to benefit from this useful and quick administrative tool, it is highly advisable to activate a surveillance service at least on the most relevant trademarks, so that the publication of third parties’ trademarks potentially conflicting is promptly notified, thus allowing the owner of earlier trademarks to file an opposition within the provided peremptory term.

We assist you in administrative procedures in defense of your trademarks or in attacking those of your competitors, both at the Italian Patent and Trademark Office in Italy and at the European Union at EUIPO, as well as before European Union Courts.