China has approved the 4th amendment to the patent law 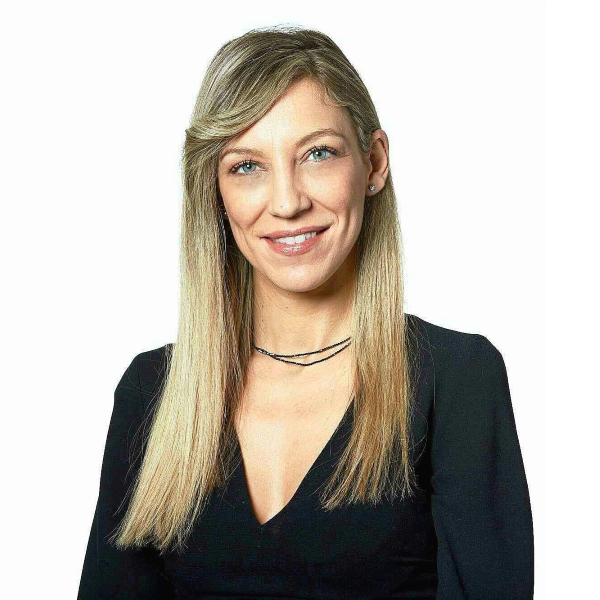 of Alessandra Chies
Posted October 21, 2020
The New Patent Law of the People’s Republic of China has been approved by the National People’s Congress on October 17, 2020.[1] The newly amended Patent Law will come into effect on 1st June 2021. Significant changes include increase damages for patent infringement, the extension of design patent validity to 15 years, the introduction of a Patent Linkage system and a Supplemental Protection Period for pharmaceutical patents.

The changes affect all the three types of patents available in China: Design Patent, Utility Model Patent and Invention patent. The full text has not yet been released but, according to reports and the final draft published for comments, the main changes can be summarized as follow.

Our Patent attorneys remains at your disposal to discuss further details of the China Patent Law amendment and to evaluate the most effective strategy of protection of your rights in China.